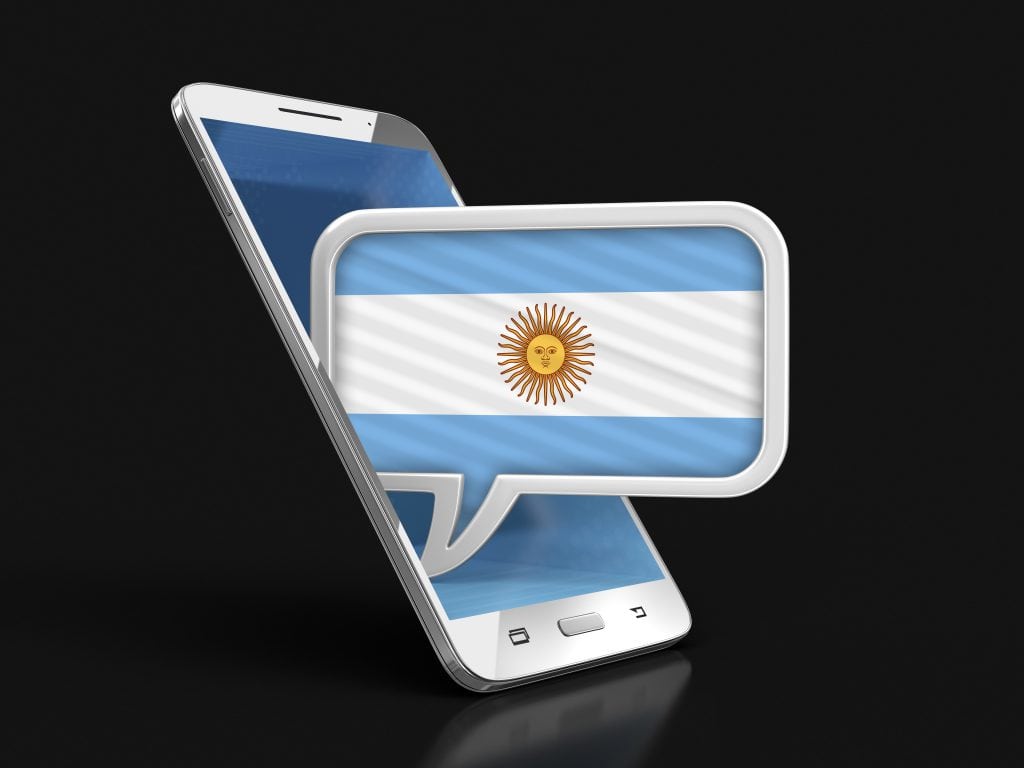 Angela runs a literary agency that connects authors and publishers throughout the U.S. and in other countries around the world. She has four other agents working for her company. Often, she also hires freelance editors to work on her author’s manuscripts. Recently, Angela picked up a couple of Argentinian authors who are now set to become best-sellers. Angela runs the company from her home office, but none of her clients are aware of this fact. This is because she has taken advantage of toll free numbers.

When Angela started her agency, she wanted to make her presence known throughout the United States. As well as using a number in her home state of Pennsylvania, she also subscribed to virtual numbers in other states such as New York, California, and Colorado; areas where she knew there were lots of authors looking for literary agents. Over the years, as her reputation and business grew, she decided she wanted to expand overseas. After spending a few months doing research, she found several new promising authors in Argentina, one in Cordoba and one in Buenos Aires.

You don’t have to be a literary agent to take advantage of toll free numbers. Your business could be related to sales, web design, catering, tutoring, medical sales, or agricultural supplies. These are just a few examples of the type of businesses that use toll free numbers. Whether you choose Argentina virtual numbers, U.S. toll free phone numbers, or virtual numbers all over the world, there are numerous advantages, such as:

Reducing overheads: With toll free numbers from United World Telecom, call charges are less expensive than traditional mobile or landline carriers and other types of international calls. This makes virtual numbers a cost-effective alternative to other telephone systems. You also do not have to pay for dedicated hardware or expensive software.

Taking calls on the move: This type of toll free system will work wherever you are, whether you are at home, at your desk or on the move with your mobile phone. So long as you have mobile phone service or an internet signal, you’re good to go. United World Telecom can forward your voicemails and faxes to your email account, if you need it.

Looking professional: Even if you’re a startup or small business, and you’re frequently adjusting to meet the needs of your growing client base, this can lead to multiple challenges. But with a toll free system, you will be able to meet these challenges head-on while maintaining a professional business image.

Choosing numbers anywhere in the world: Are you based in New York but need a presence in Argentina? The solution is easy, all you need is an Argentina toll free number. United World Telecom can provide you with numbers in more than 140 different countries worldwide.

Port your number: You get to keep your virtual numbers, so if for some reason you need to change providers later, you won’t have to give up your number and inform all your customers of a new one. Subscribing to virtual numbers allows you ongoing flexibility.

Combining all your employees: Even if your colleagues are based all over the world, and they all work remotely, you can still have the appearance of a unified organization with a common phone number. Virtual numbers allow your telephony to match your business requirements.

Whether, like Angela, you can benefit from Argentina toll free numbers, or you want numbers in London, Chicago, Paris, or Dubai, United World Telecom can set you up in no time at all. If you’re still not sure after speaking with us, we can hook you up with a free trial, with no obligation whatsoever. We have a solid reputation for helping businesses small and large, companies who need one virtual number and companies who need hundreds. Call us today and let’s discuss your telephony requirements.