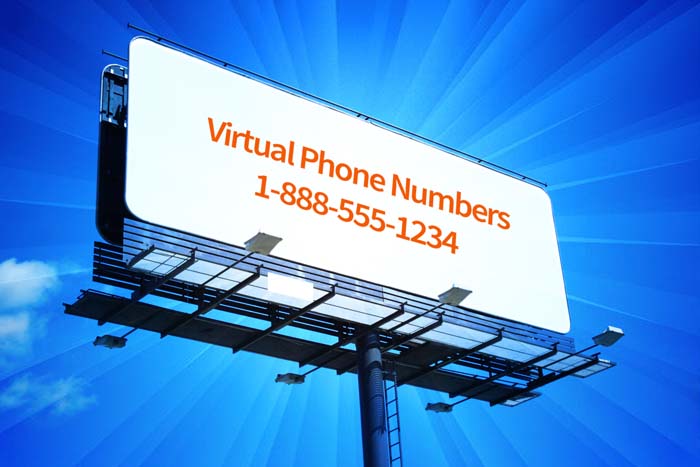 Whether your company is large or small, virtual phone numbers on your billboard ads may be exactly what your business needs. When operating a business, marketing typically plays a big role. Knowing which types of marketing strategies to employ and mapping out the process of when to launch the campaign, how long it should be, and the details of the campaign are other integral parts of the process. Billboard advertising has been around since the mid-1800s, but with advances in technology, it’s more effective than ever.

Should I Invest in Billboard Advertising?

Billboard advertising is a tried-and-true tool for marketing. They are so commonplace that we may often overlook their usability. However, when planning an advertising strategy, this is an option to consider.

Benefits of Billboard Advertising for Your Business

Is Billboard Advertising Only for Large Organizations?

Whether your business is small, local and newly-established, or large and long-established, billboard advertising can be very effective. Using the right messaging and the right location, billboards can work really well for businesses of all sizes. Including those that are just starting out.

What About Virtual Phone Numbers for Billboards?

What is a Virtual Phone Number?

What Makes Billboard Advertising Different Than Other Types of Advertising?

Billboards hold a very unique place within the advertising world due to their physical presence. They are not fleeting like a TV commercial, a radio ad, or an Internet ad. Billboards typically stand on the side of the road with a very large and visible message.

There is no single magic solution that will fill all of your organization’s growing and changing marketing needs. With that said, when used correctly, utilizing billboard advertising and virtual phone numbers together can do things that all other methods cannot. If you have a clear message with a call to action that you want to convey to your target audience, then billboards with virtual phone numbers may be exactly what your organization needs. Tracking your campaigns to review results and make modifications is one of the best reasons to have virtual numbers. Contact United World Telecom today to learn more!