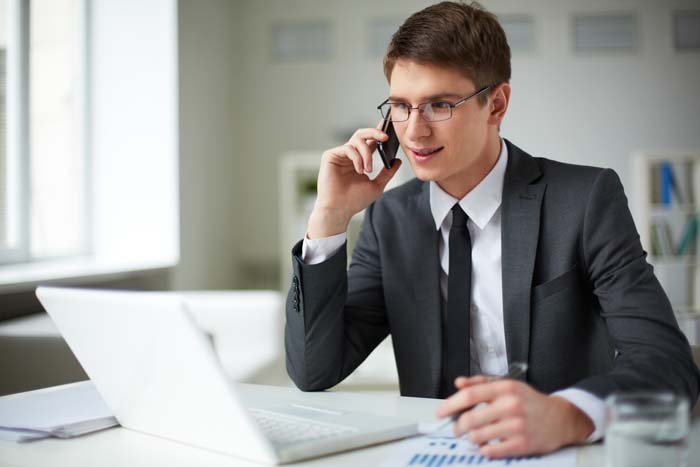 Political campaigns consist of organized efforts aiming to influence decision-making within a group. Voter outreach is a critical factor in increasing voter turnout and actively sharing information with the public about the voting process. Whether this relates to the process involved in becoming a registered voter or the different ways in which constituents are able to submit their votes, actively reaching out to voters is a must. It should be done through as many targeted and personalized ways as possible, as this is key in ensuring a campaign informs their target audience and gets the public engaged in their efforts. Here is a run-down of how using virtual phone numbers for political campaign outreach is a good idea.

A Strategy for Communication is Necessary

Having a firm idea of goals and a plan in place that is aimed at attaining those goals is essential as it relates to a political campaign. Outlining this strategy well in advance gives more time to implement strategies, evaluate, and make changes as necessary. This is essential to moving the campaign forward.

How You Communicate During Campaigns is Exceptionally Important

Gaining the Attention of Your Voters

Other methods used for political campaign outreach include text messaging, social media and traditional media such as TV, radio, and newspaper advertisements. All of these methods have the power to capture the attention of voters, helping to spread awareness and promote a campaign.

Enlist Volunteers for the Cause

Another reason why using virtual phone numbers for political campaign outreach is a good strategy is because campaigns demand adaptability. Virtual phone numbers offer adaptability. While working on a campaign, it is common to walk into the workday with one to-do list and spend the day focused on a completely different set of things. This is because situations emerge and change everything. Imagine a news story that breaks, which requires everyone’s immediate attention. Policy announcements may need to be postponed, email campaigns launched, and call times expanded. A candidate may need to spend the day on the phone with news reporters in order to respond to the news. A new geographic area may need more attention. This can be stressful and things need to shift quickly. Using virtual phone numbers for political campaign outreach allows for the entire call center to shift to a new geographic location immediately without having to physically move anywhere. Being able to shift and execute another plan fairly seamlessly could make all of the difference.

Virtual Numbers Are a Valuable Tool for Political Campaigning

As days pass during a campaign and it gets closer to an election, things intensify and strategy is everything. Having tried and proven methods in place to handle even the most chaotic of situations is essential in having a political campaign result in success. Using virtual phone numbers for political campaign outreach is a tried, tested, and proven method that contributes to the success of a campaign and helps to keep campaign staff on task versus having to worry about changing locations or missing important calls if one has to leave campaign headquarters for any reason. Virtual phone numbers are also very competitively priced, which is also important since political campaigns are traditionally costly. For the most effective results when contacting voters that you are unable to reach in person, virtual phone numbers are essential!