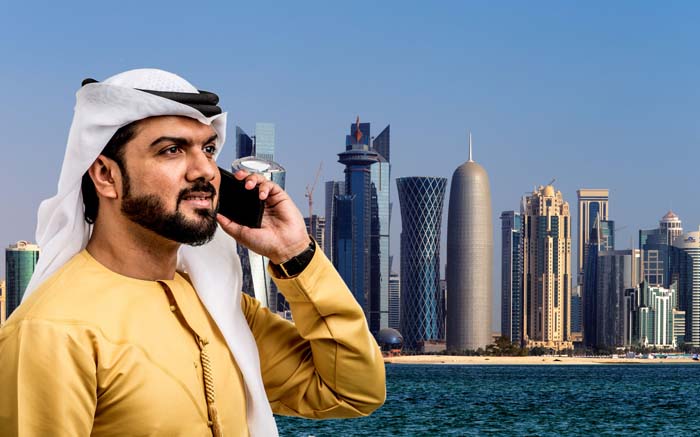 Of all of the countries in the world, Qatar is the leader of the highest per-capita GDP. This is primarily due to the country’s vast oil reserves and industry. Oil accounts for roughly 70 percent of the government’s revenue, 60 percent of its GDP, and 85 percent of its earnings from exporting this natural resource.

If your business wants to break into Qatar’s emerging markets, Qatar virtual phone numbers are the most efficient way to do so.

Get a Virtual Phone Number in Qatar

When callers dial Qatar virtual phone numbers, they are instantly routed through the internet and delivered to another phone number, the “destination phone number.” This makes calling virtual numbers from Qatar inexpensive or free for most callers, bringing you more business from this part of the world.

How Much Does a Qatar Virtual Phone Number Cost?

We offer 5 different virtual phone number plans so that you can pick the one most suitable for you. Our Qatar virtual numbers start at $98.95 per month. You can sign up by filling out the above form.

How Long Does it Take to Get?

Toll-free Qatar numbers can take up to 2 or more days to activate. Check with our sales representatives to learn more about the activation process for Qatar phone numbers.

Our partnerships with local operators enable United World Telecom to offer Qatar virtual phone numbers to any business located anywhere in the world.

As mentioned in the introduction, Qatar is becoming the first choice among entrepreneurs that want to be on the front line of business. Since the 1960’s the country has undergone massive changes and opened its borders to commerce, leading to the world’s highest GDP per capita income in the world. Surrounding countries like Bahrain, Saudi Arabia, and the United Arab Emirates have taken notice and partnered with the country for trade, particularly in the country’s massive oil and petroleum industries. Consequently, other industries have sprung up in Qatar and the country has seen an unprecedented modernization in recent decades to accommodate visitors and businesses alike. It’s no surprise that Qatar has been considered one of the top candidates to host the Olympics, narrowly missing a bid in 2016 but is up for consideration in 2020.

How to Buy a Qatar Virtual Phone Number?

You can buy a Qatar phone number from Global Call Forwarding in two ways: 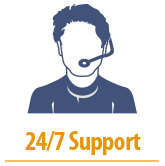