Your browser does not support JavaScript!
Skip to content
Home » Egypt Phone Numbers 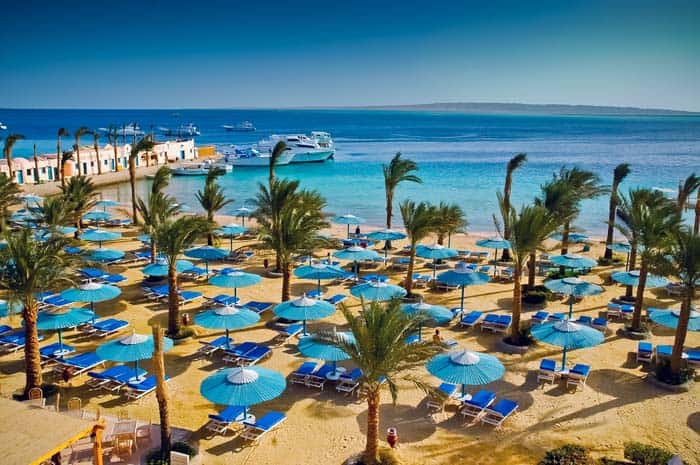 Are you thinking of taking your business to the next level by offering your products abroad? Or have you already gone abroad once and you’re thinking about doing it again? Egypt might be the right place for your business. Egypt has come a long way in recent years and is only expected to get better. Egypt phone numbers from United World Telecom can get you ready to sell your products in this foreign country today.

Egypt is a historically-rich country located in northeast Africa bordered by Libya, Sudan, and Israel. It is noted for its remarkable landmarks such as the Pyramids of Giza, the Valley of the Kings, and the Karnak Temple. Because of its location in the Nile River valley, this country saw some of the first civilizations. It was overtaken by Alexander the Great in 323 BC and became one of the early literate societies in the world. Because of Egypt’s central location and advanced society, it was wanted by many conquerors and saw many ruling changes during its early history. Because of these conquests, the original Egyptian language began to dissipate, and Arab culture and writing took over.

Egypt and the United States have a friendly relationship. Therefore, if your business originates in America, then you should have no problem expanding your company overseas into Egypt. In the past, the relationship between these countries had not been steady at times. However, in 2017 the president of the US and the Egyptian president met twice in order to restore warm relations between the countries.

The economy in Egypt is invested in natural gas, agriculture, petroleum imports, tourism, and media. Egypt also receives foreign aid from the US and also has a considerable energy market that includes coal mining. The economic conditions in Egypt have begun to take an upward turn since the introduction of more liberal economic policies. The economy was stagnant for an extended period of time but thanks to these reforms, the economy has seen a sharp rise in multiple markets, including the tourism industry.

Luckily, with an Egypt phone number, you do not have to move your company to another country. You can simply give the appearance that your company has a staff or a physical location in the country with your Egypt phone numbers. When used on your website or in conjunction with your other marketing materials, such as business cards, potential clients and associates will have no knowledge that your business may not be physically present there.

If you do decide to get virtual phone numbers in the Middle East or in Egypt and take your business overseas, there are a few things that you must familiarize yourself with. Understanding the culture of a country that you are going to be doing a lot of communicating with is key if you are aiming to be successful in a new location. You must hire a staff of call center agents that speak and understand the language of Egypt fluently, and they must be polite and understanding of cultural differences. If you are not dealing with the general public and instead you will be working with many business clients, the majority of businessmen and women in Egypt do speak English, and you will not have to find a translator.

Culturally, Egyptians prefer to have a strong relationship with the people that they are communicating with and doing business with. Honor is very important to Egyptians as well, which means that your business must continuously honor their commitments to their customers.