Your browser does not support JavaScript!
Are you working remotely and need options to stay connected? We are here to help. [ Learn More ]
Skip to content
Home » Learn » Is it Friday yet? The Psychology Behind the 9 to 5 Work Week 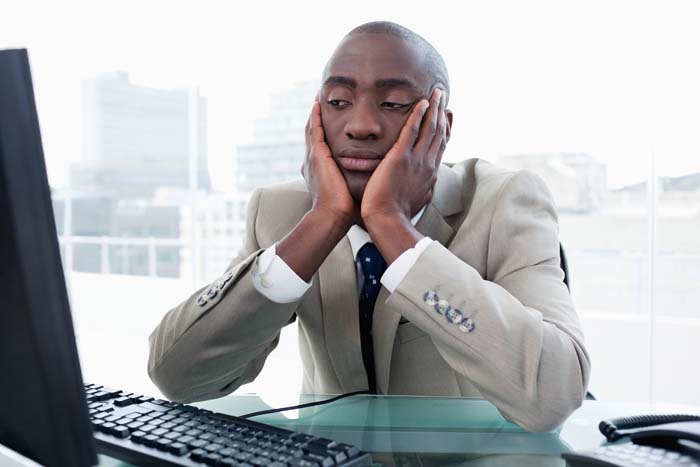 If you’ve ever worked a 9 to 5 job, you understand what it’s like longing for Friday. But, have Americans always had to ask, “is it Friday yet?” The experience of having a 9 to 5 job has long been an acceptable standard as far as workplace scheduling. But, as the world is changing, many have been questioning this way of living. And, contemplating the psychological effects of this type of work schedule.

The History of the 40-Hour Work Week

Before we can understand the psychological effects of the 40-hour, 5-day work week, we have to understand its history. The truth is that this type of work schedule hasn’t always been the standard in the USA. In fact, in the 1890s, factory workers were known for being forced to work 100 hours a week or more. Fortunately, after years of activist work and many people fighting the powers that be, change began. But, it wasn’t until 1940 when Congress signed the Fair Labor Standards Act that the 9 to 5 workweek was officially held up by law.

Should the 5 Day Work Week be the Standard?

We’re certainly lucky to have people from the past who have fought for labor rights. However, many believe we’re still not where we need to be as a nation as far as labor expectations go. For example, there was recently a worldwide survey of over 3,000 individuals working 8-hour workdays. Findings show that half of these individuals believe they can do their jobs using only 5-hour days. This means they think they’d be more productive if they worked fewer hours instead of more. Or, a four day work week instead of five. Which, poses the argument that working 8-hour days and 40-hour weeks aren’t necessary or even effective. And, that constantly asking, “is it Friday yet?” may not be what most people want.

The Standard of the Work Week Schedule is Changing

Many people still work and may even expect a 5-day workweek. But, the truth is that it’s not as standard as it once was. In all reality, besides the people with standard 9 to 5s, there are two types of workers. On the one hand, some people work more than the standard 40-hour workweeks. They’re slaves to their salary jobs which require them to work at any time. Thus, these people often work more than the typical 40-hour workweek.

Basically, people stay with their salary jobs in hopes to receive promotions, raises, and bonuses. But, all too often, their loyalty and hard work are only taken advantage of. And, corporate greed coerces these individuals to do the work of more than one person. Hence, making labor cheaper. On the other hand, there are individuals who see that a 40-hour workweek may not be optimal. And, they take alternative routes to ensuring they don’t have to work 8-hour days and 9 to 5 jobs.

Alternatives to the 40-Hour Workweek

Are you one of the millions of individuals who are tired of asking, “is it Friday yet?” If so, there is hope in not having to work another 9 to 5 job ever again. With advancing technologies and the expansion of the internet, more and more job opportunities present themselves with each new year. For instance, stay at home jobs online that allow people to create their own schedules. Additionally, a freelance job at a virtual office that doesn’t require you to physically work at any specific physical location. So, while most of the country still believes that the 9 to 5 workweek is standard, you don’t have to settle. There are opportunities to find work in the world of technology and the world wide web that don’t require set schedules or even full-time work to succeed financially.

Most of the jobs that don’t require their employees to work a standard 9 to 5 day utilize the internet. So, they don’t have a physical location with the traditional phone system you’d expect from most businesses. However, a virtual phone service provider like United World Telecom can help to provide the functional customer service features needed to run a successful business. These include phone systems that connect to employee mobile devices to create a network of business phone solutions for clients. Certainly, in order to adapt to changing work schedules that virtual offices create, adjusting business solutions is a must. So, if you’re looking to start your own type of virtual office, remember to provide your business with the solutions you’ll need.