Your browser does not support JavaScript!
Are you working remotely and need options to stay connected? We are here to help. [ Learn More ]
Skip to content
Home » Japan Phone Numbers 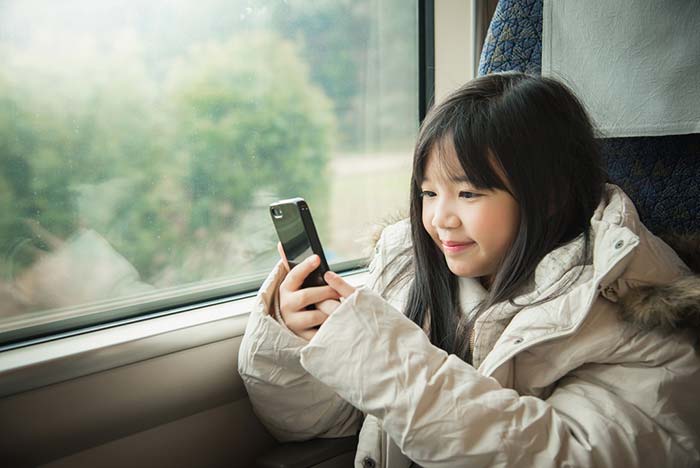 Japan is located in the Pacific Ocean and consists of more than 6,000 islands. The principal islands of Japan are Honshu, Hokkaido, Shikoku, and Kyushu. The capital city of Japan, Tokyo, is the most populous city in Japan with around 13 million people in the city and 38 million people inhabiting the entire metropolitan area.

Japan has a rich cultural history, and until 1868 the country was ruled by an Emperor who used military shōguns to keep the population in check. The country of Japan revised its constitution in 1947 and is now run by a unitary parliamentary constitutional monarchy that rules through an Emperor as well as an elected legislature.

Japan is a well-developed country with the third largest nominal GDP in the world. Its success economically comes from having a very skilled and highly educated workforce. Because education is so vital to the people of Japan, the country is one of the most literate in the entire world. Japan phone numbers are a great way to gain access to this growing and educated workforce whether you are looking to hire or to sell a product.

Japan is known for its success in cinema, anime, video games, music industry, and cuisine. Although the country has the highest life expectancy, Japan overall has a low birthrate. It is still a very industrious and very technically advanced country. The East Asian country produces highly advanced electronics, machine tools, and motor vehicles. The unemployment rate for Japan is very low as well, and few people live below the poverty rate.

Japan is home to several household brand names that can be found in the USA and across the world. These include Nintendo, Honda, Toyota, Nissan, Sony, Panasonic, Lexus, Mazda, and the popular clothing chain- Uniqlo.

There are several active volcanoes found throughout the islands of Japan such as the famous Mount Fuji. Mount Fuji is also Japan’s highest mountain. Mountains can be seen almost everywhere in the Japanese landscape. Citizens of Japan get to enjoy a mild climate year-round. Because of the seclusion of the islands, the population is ethnically homogenous. The country is very culturally rich yet extremely modern because of its numerous technological advances. Westernization is a cause of some debate among the people of Japan. The reason for this debate is that some Japanese believe that Westernization negatively affects their rich culture.

Area codes on landlines also differ by the size of the city. A large city such as Tokyo uses the first two digits of the area code to define the area, while a smaller town would use a four or five-digit area code. Japan cell phone numbers use 11 digits, and like the US, the first three digits are the area code. Japan phone numbers for cell phones differ from landlines because instead of using an area code to detect the region that you are dialing, the beginning numbers portray which cell phone company the caller is using. Toll free Japan phone numbers begin with 0120, followed by six more digits. Emergency service numbers are split into two different numbers, one for the police and the other for fire trucks and ambulances.